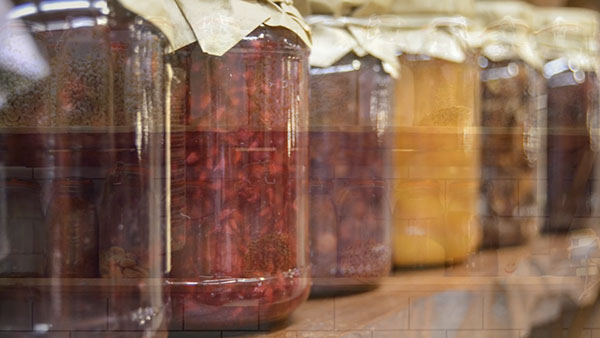 Still images and occasional glimpses of life take us into the aforementioned kitchen. 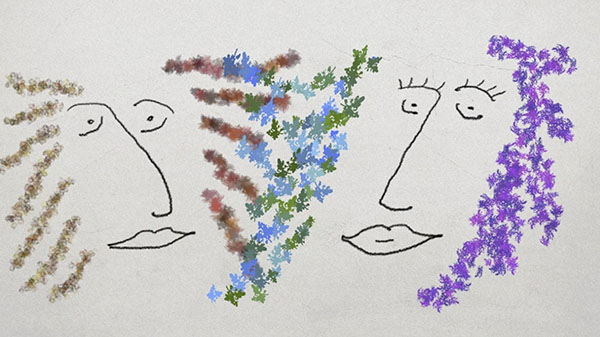 Accepting the risk of being literal, this video draws him and her both, and then celebrates them with expensive designer frames. 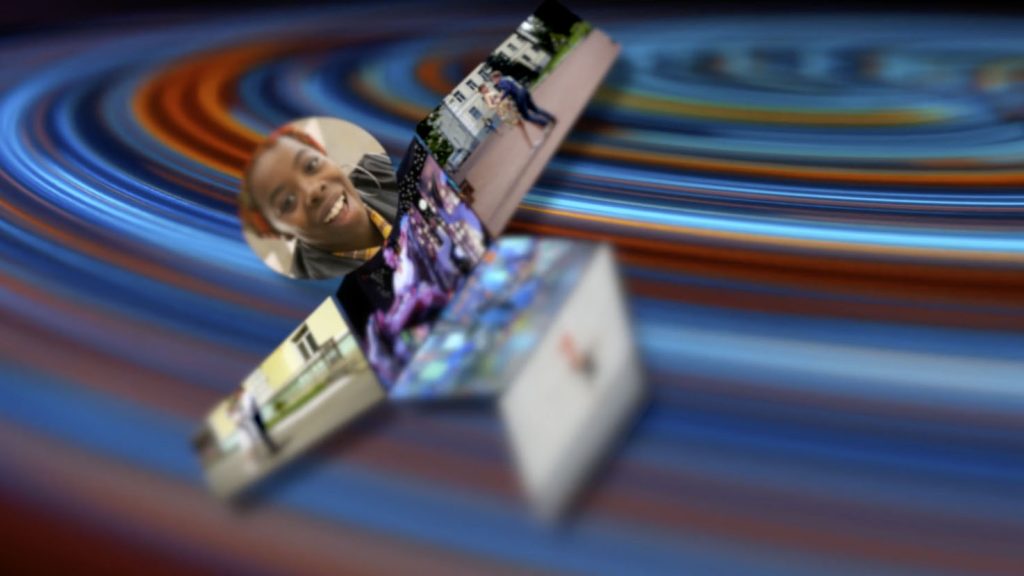 Videos of dance combine to create a character that itself dances through the cosmos. This is a combined effort of global creators, though none of them could have known. Watch to the end to see the names of the 11 creators from 9 different countries, all found via pixabay.com. 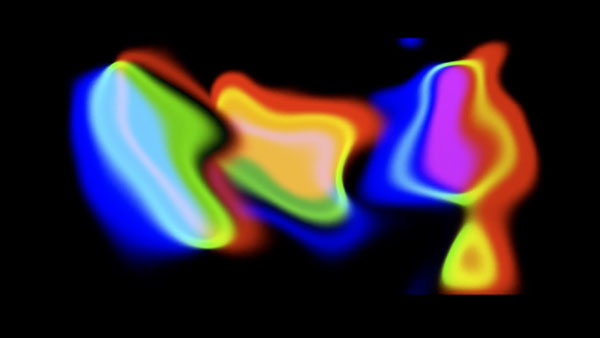 The flames are synthesized and made to dance without regard to the conventions of physics or to the psychology of color. They just are. 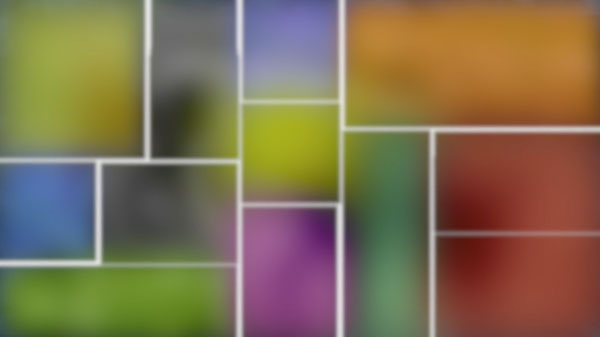 The belated gift in the video is the final image which perhaps also contains a gift.

A video entirely composed of undulating moiré patterns: beware as for a very few, these patterns may set off seizures!

The mysterious title itself is transformed into the video animation and barely recovers its status as text at the end. 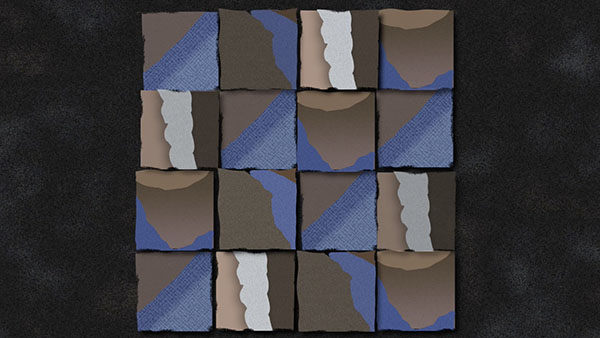 Drawn shapes turn out to be part of a larger scheme, only revealed at the end of the video.

A little geometric creature becomes our primary actor and finds its way through various landscapes. At times it reproduces and threatens to over populate. 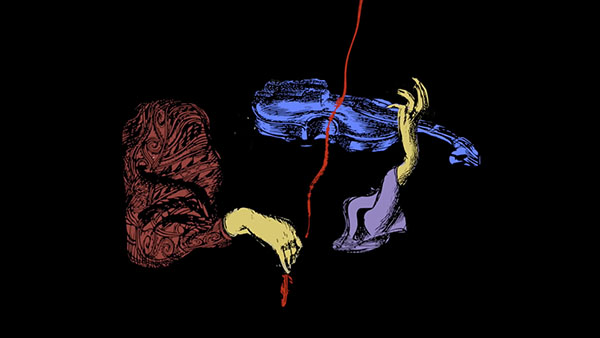 A old illustration of a violinist has been coaxed into dancing to the music, and even being deconstructed at times.

3RDBYRD is the work of Floor is Lava and Jon Sachs. Jon is the webmaster – reach him at jon@jonsachs.com.